The 2019 Live Yes! Conference of Champions, Sept. 13-15, sparked conversation, learning and celebration. Many Arthritis Warriors joined top volunteers, partners and other supporters of the arthritis movement to move our crucial work ahead. Ultimately, this ongoing work will help even more people with arthritis live their best life.

As a highlight of the conference, the Arthritis Foundation’s 2019 Evening of Honors was held in Atlanta on Sept. 13. There, we recognized Champions of Yes who have demonstrated what’s possible. The special evening was hosted for the second year in a row by Pete Scalia, co-anchor of WBNC 10TV’s “This Morning” news program in Columbus, Ohio. Pete has been very open about living with RA and highly engaged in local Arthritis Foundation activities.Champion Awards were presented to several individuals who stood out for their spectacular support last year: 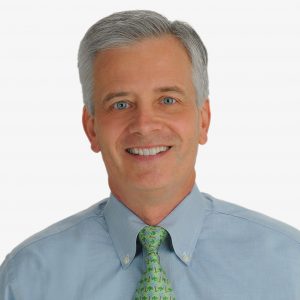 Marty got involved with the arthritis movement after seeing his grandmother battle the disease and because it was a natural fit with his professional role in the workers’ compensation industry. He has raised tens of thousands of dollars for arthritis research and resources in Hawaii. Marty is a driving force for Walk to Cure Arthritis in Honolulu and Hilo; he showed his true colors by dying his hair green for the event to raise local visibility of arthritis. 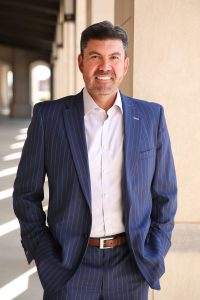 Nick took support for the arthritis cause in Oklahoma City to a higher level when he saw new opportunities ahead and convinced fellow supporters to get on board. And those opportunities came to fruition under his leadership. In 2018, Walk to Cure Arthritis raised three times the prior year’s amount, and support for juvenile arthritis programs is back in a big way, including gifts totaling $350,000 to fund a much-needed pediatric rheumatologist for the state. Thanks to Nick, year over year fundraising has grown exponentially in just two years. 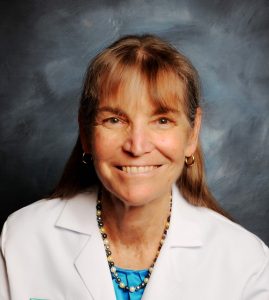 Robin Dore, MD
Rockin’ Robin is the #1 fundraiser, has the #1 team and is the #1 Champion of Yes in Orange County, California. She was awarded an Arthritis Foundation fellowship in the late 1970s, which started her journey as a practicing rheumatologist and a vocal Advocate for the arthritis community. Dr. Dore received our Health Care Professional of the Year Award in 2015, and since 2008 Team Dore has raised over $500,000 for the mission. She also serves on the Foundation’s national board. 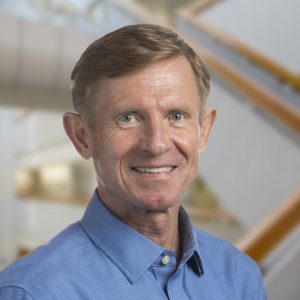 Martin Lotz, MD
We awarded Dr. Lotz of Scripps Research Institute the 2019 Lee C. Howley $10,000 prize for Arthritis Scientific Research. Since receiving an Arthritis Foundation Investigator Award in 1988, Dr. Lotz has pursued understanding how arthritis develops and ways to stop joint damage before it occurs. His work appears in 13 scientific publications over the past year. Dr. Lotz is an Arthritis Foundation board member and chairs the advisory committee in our OA Center of Excellence. 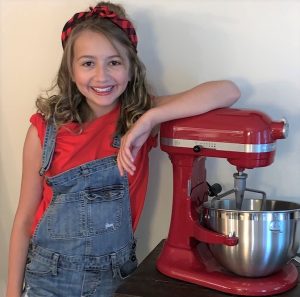 Paige Goehner
Paige, age 12, joined us to talk about her incredible experience in Food Network’s “Kids Baking Championship,” during which she outlasted 11 other contestants in 2019’s season six and won the $25,000 grand prize. Growing up with arthritis, Paige found her personal Yes in baking, and she encourages other youth to find and pursue their own passion.

Alpha Omicron Pi Fraternity & Foundation was honored with the Corporate Impact Award, recognizing their significant contributions to the Arthritis Foundation since 1967. AOII passionately supports Walk to Cure Arthritis, Jingle Bell Run, JA camps and the National JA Conference. They presented a Big Check at the ceremony in the amount of $711,000. We also accepted a Big Check of over $500,000 from the Independent Order of Odd Fellows & Rebekahs, another longtime supporter. 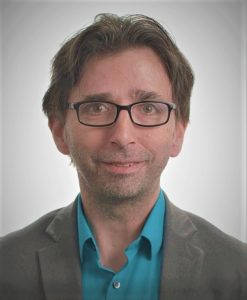 Special Salute to Kevin Purcell
The evening’s top honor, the Charles B. Harding Award for Distinguished Service, went to Kevin Purcell. Diagnosed with arthritis at age 10, Kevin faced many obstacles. He was left with two fused wrists, a fused left elbow, one remaining neck vertebrae, 50% loss of motion in both ankles and two knee replacements.

But Kevin persevered and began volunteering for the Arthritis Foundation — and he eventually volunteered to form a support group to help others deal with challenges like he faced. Founded in 2007, the group Arthritis Introspective merged with the Foundation a few years ago.

Besides his selfless support of the arthritis community, Kevin is a daredevil through his personal passions: motorbiking, sports car autocross racing, flying gliders, archery and anything to do with superheroes and sci-fi movies.

People with a disability are often told what they can’t do. Kevin keeps proving that anything is possible. Today, as part of Arthritis Foundation staff, Kevin leads the way for the Live Yes! Online Community and Live Yes! Connect Groups.

Thank you to all our loyal volunteers, patient partners, sponsors and other supporters nationwide. The 2019 Evening of Honors saluted the best of the best. Our sights are set on having 2020 vision in the year ahead. Be part of it!